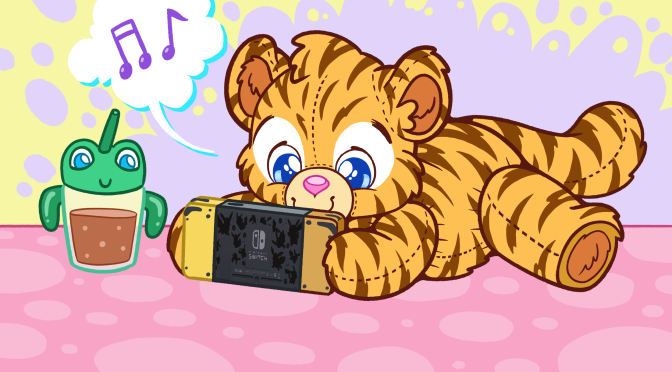 This is a post about yet more Code: Realize ~Guardian Of Rebirth~. If you haven’t played this visual novel and plan to do so at some point, you REALLY should stop reading here. SPOILERS AHEAD!

Nothing special today, beyond some random thoughts of my play over the last day or so.

I want Jenna Coleman’s Victoria, not this! Ugh. Lol

Anyway I haven’t had much opportunity to purse Lupin or Van Helsing. And I’m SO fickle. It’s terrible. Impey is (was?) my least favorite potential love interest.

And suddenly I like him, even though he’s way too goofy for my taste, and a blockhead. Just not my type of character.

Even more, for a character that is CONSTANTLY hitting on you, the way he gets flustered if you even smile at him instead of just blow him off is freaking adorable:

Like, I really, really didn’t like him, honestly, but I’m getting most of my interactions with him, and when he isn’t being a complete dumbass he’s really kind of cute. Took me off guard.

So at this point I’m not sure if I’ll keep trying for Van Helsing. I mean, eventually I’m going to do them all, but the first is the only one I won’t walkthrough for. I just have too many other games I want to play.

Van Helsing is still my second favorite after Lupin.

I guess Impey’s managed to get to 3rd place somehow.

Not all of the screenshots here are from the Illegal Race chapter, but most are. It was a good chapter with a nice ending image:

Oh yeah, one thing that has been a huge gaming encouragement is Christopher getting me an SD card. I really didn’t want to get on Twitter again just to get my screenshots. But being able to blog about my gaming is one of my favorite things about it. Now that I can pretty easily get my screenshots out, I’m having loads of fun.

Now, however, for a couple of gripes. This game has way too many typos in the translation. I mean, come on. It’s bad. I can forgive bad English on a Japanese game, like this, which is obviously from the original Japanese image:

But repeated or missing words, that’s bad. No examples of that to show but it’s happened about four times that I’ve caught.

One thing native to the game that I don’t like is the sudden change in style in memory sequences. The above is a good example. The hands look freaking weird, gloves or not. And while this is cute:

This VERY TRAGIC scene would have benefitted from real graphics like the rest of the game. Maybe they did them cutesy to make an awful scene less awful. But I would have preferred graphics that matched the rest.

Actually I don’t mind that one screenshot as much, but when they showed her gloved hands and her foot it really looked like some modern American comic and that was just… odd.

Got something to say? 💬 Cancel reply 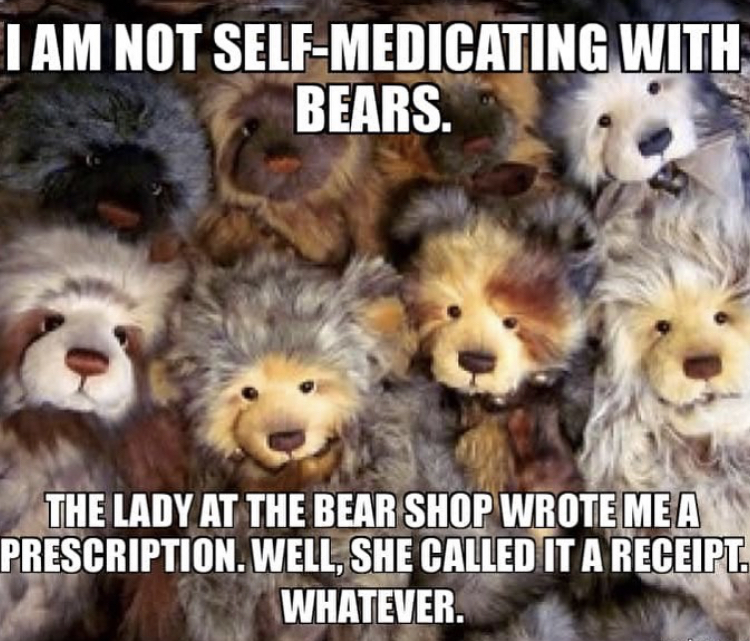 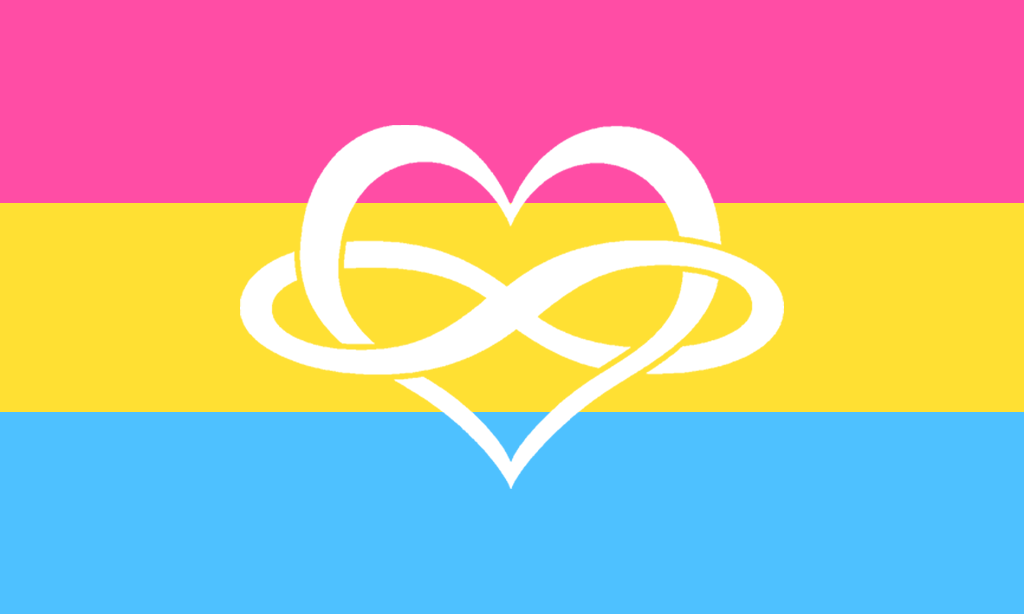 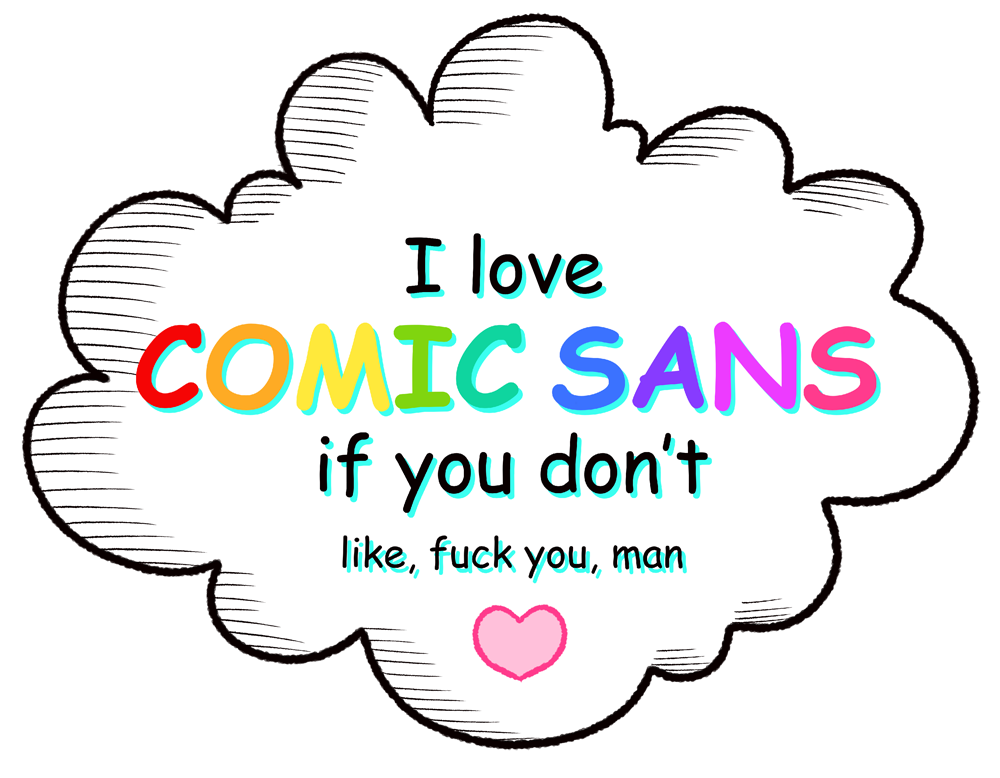 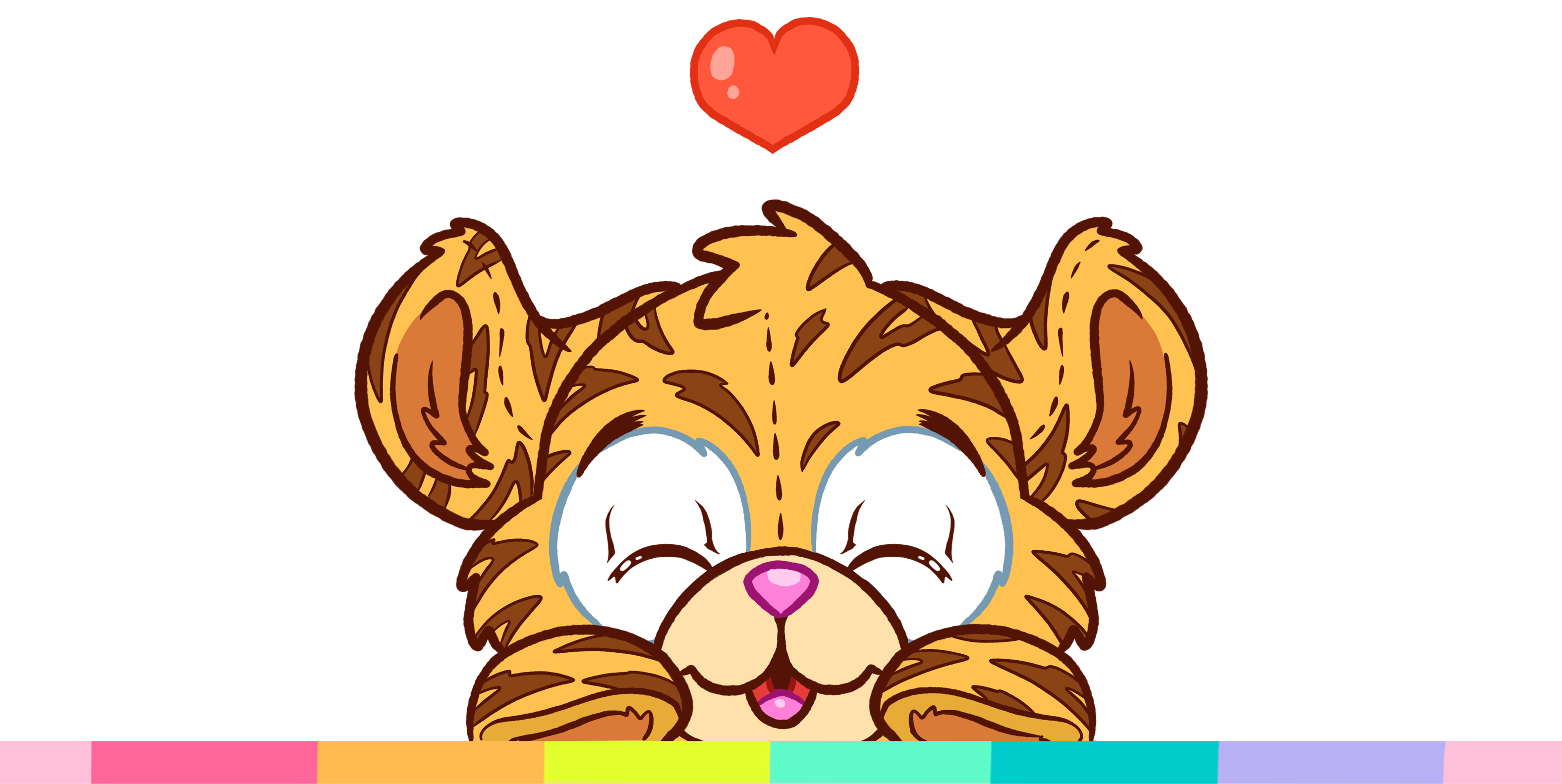 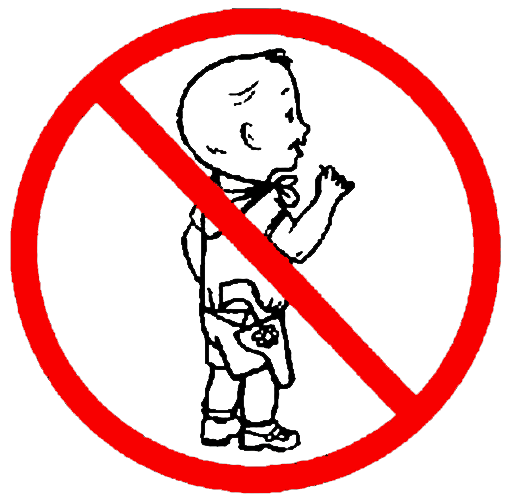 I’m active daily on FurAffinity,  as well as on Discord (my username is MarinaNeira#1431) and you can also always reach out to me via Telegram (MarinaNeira) or you can email me at marina@marinaneira.com 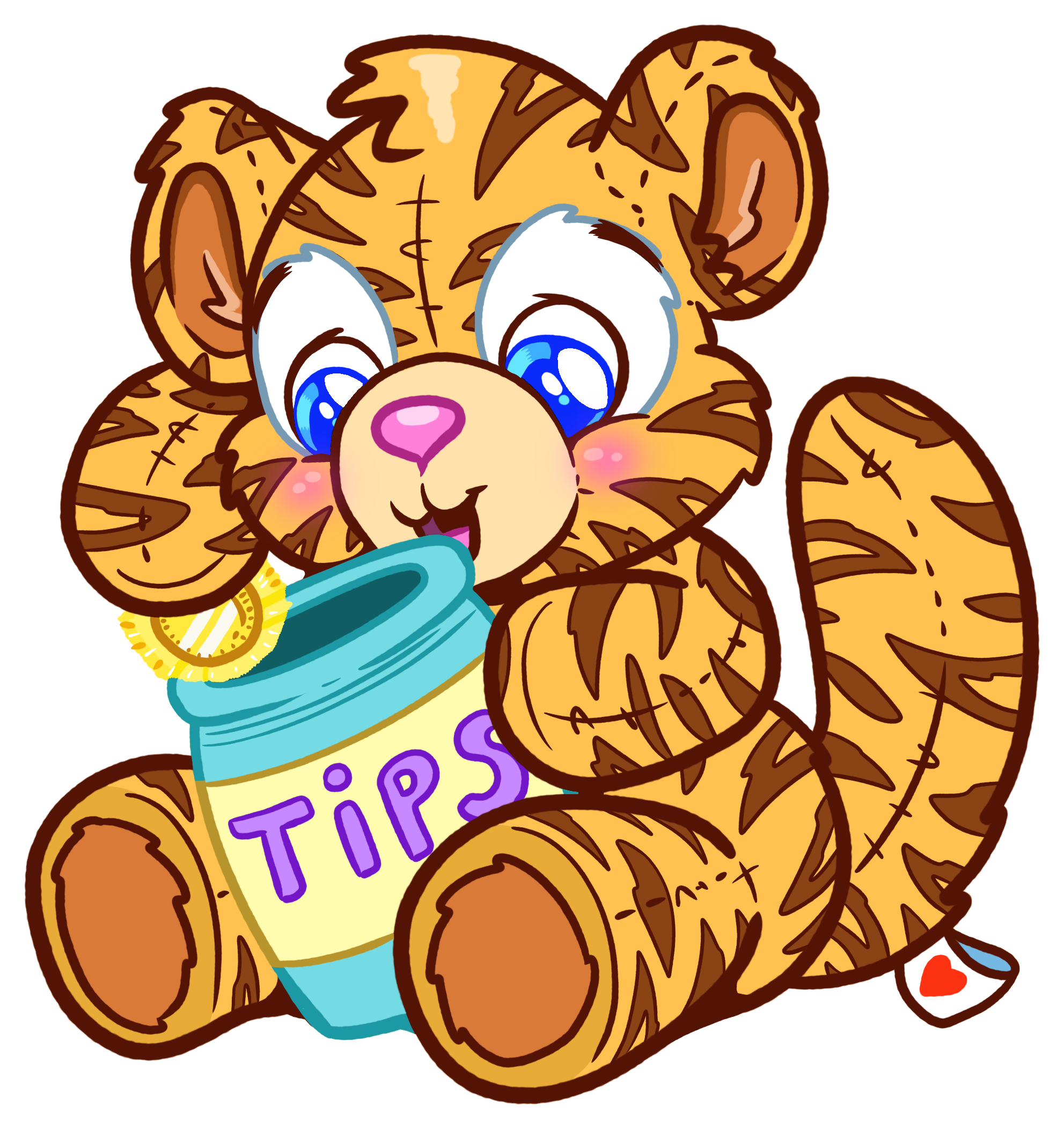 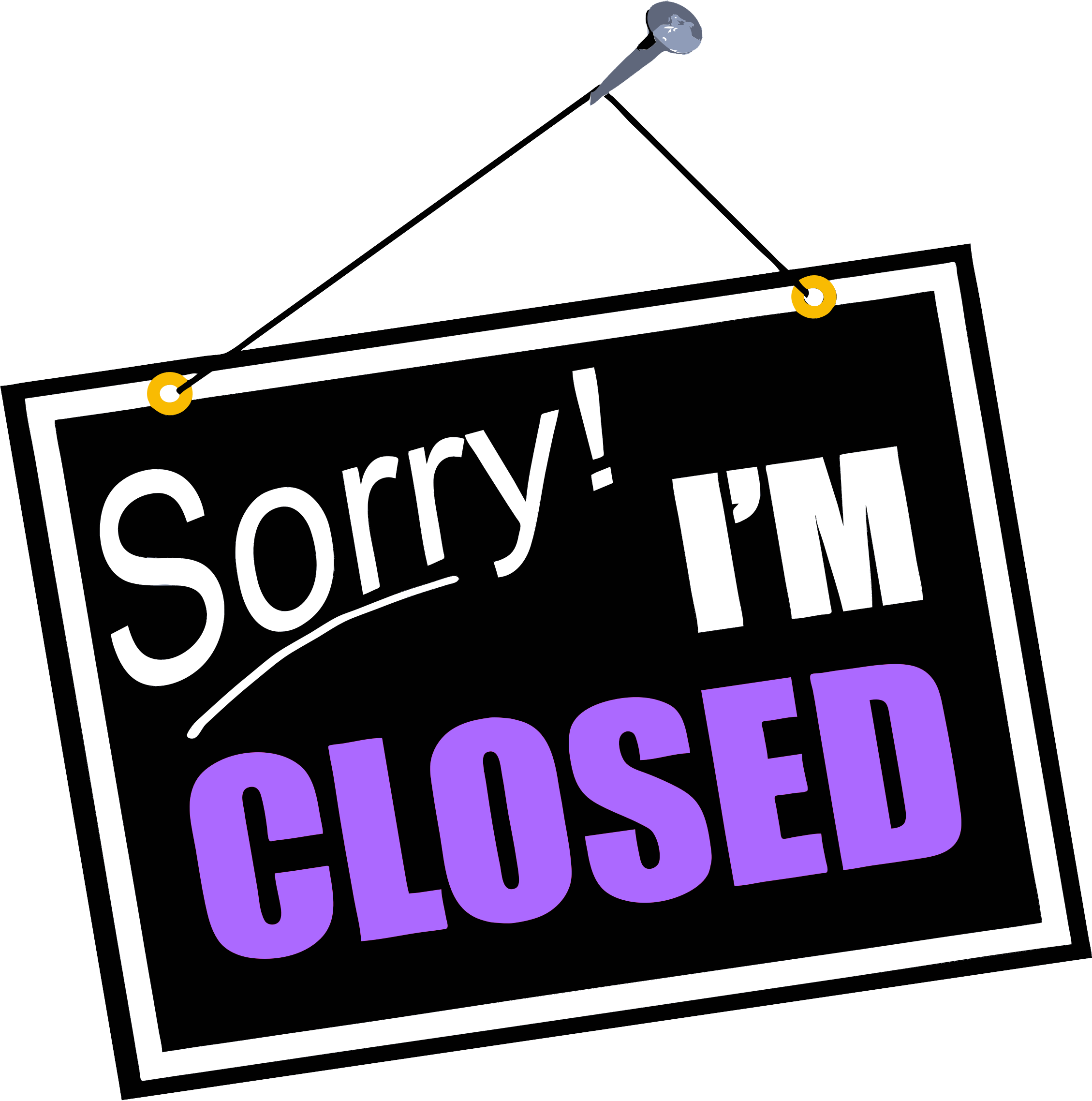 I love you, America. I won’t ever give up on you.